US defense contractor arrested for spying for Hezbollah terror group 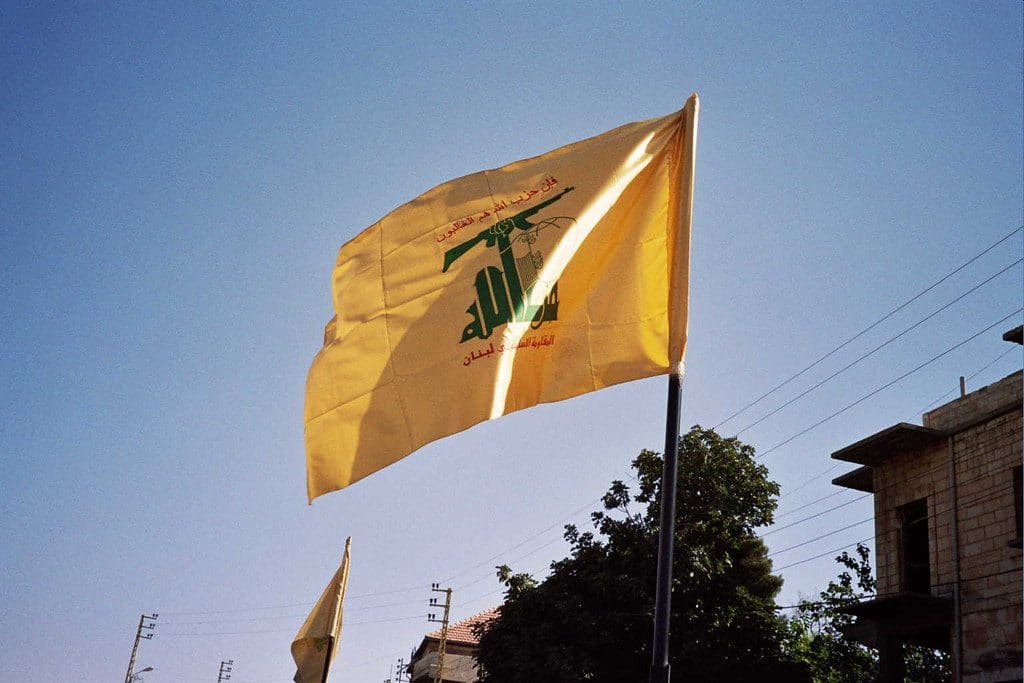 Mariam Taha Thompson, a Department of Defense contractor and linguist, has been arrested and charged with espionage for allegedly providing classified defense information to the Hezbollah terror organization. Thompson, 61, was arrested at an overseas military facility by FBI agents on Feb. 27, according to a Department of Justice press release. The true names and information of human sources working for the U.S. were among the articles of information Thompson is accused of leaking to a person with ties to both the Lebanese government and Hezbollah. "While in a war zone, the defendant allegedly gave sensitive national defense information, including...
[Source: americanmilitarynews.com] [ Comments ] [See why this is trending]

Meghan McCain: Trump may use coronavirus as 'draconian' power grab 'akin to the Patriot Act' - Stats

Firefighter gets coronavirus after three teens 'sneezed in his face'  - Stats

CNN Politics | For the first time in history, the US... - Stats

As Kashmir struggles with Covid-19, Pak preps to send across more terrorists - Stats